Looking for something unique
and inspiring for a loved one?
Or for yourself?

Enjoy the Gift of THEO's Wisdom

You may be surprised at all the different ways you could give the gift of THEO's wisdom. We hope you enjoy looking through the opportunities below and enjoy giving the gift of inspiration to yourself or a loved one.

Purchase a ticket to a THEO Live Event

Being in the energy of THEO live is AMAZING! THEO shares their wisdom, as well as answers questions from the live audience, people get to meet soul family from around the world, and THEO aligns the energy of all those who gather. There’s nothing like ‘seeing is believing’ when you witness the wisdom of the 12 archangels. 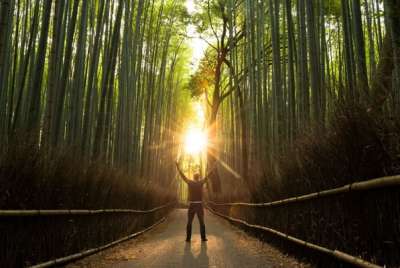 Stay where you are and join us in our live video, interactive THEO GlobalLivingRoom™ event. This intimate experience is limited to just 25 people so each one has an opportunity to interact with THEO. We utilize Zoom to gather online and still enjoy the energy of all gathered. 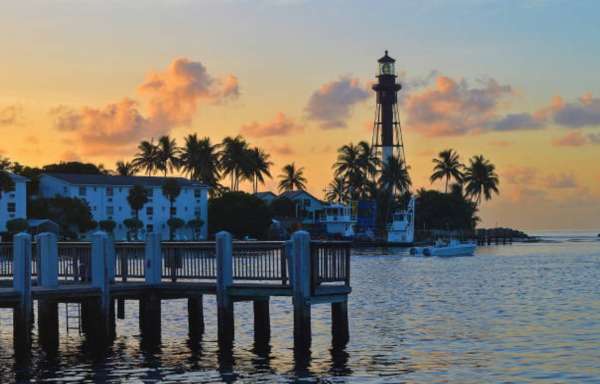 We are keynote speakers at the Infinite Possibilities - Creating the Life of Your Dreams Conference. Purchase tickets before 1/1/2020 and use coupon code: THEO. Stay and enjoy our post conference workshop on Sunday, January 12th from 1 pm - 4 pm. 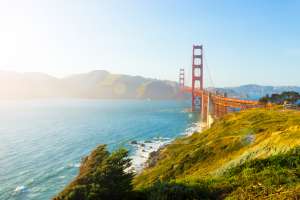 Every event is special and unique! Join us for this THEO event from 9 am - 1 pm and enjoy the wisdom shared. You'll have an opportunity to participate in an audience Q&A and, if desired, purchase the bonus hour for an intimate lunch with Sheila and Marcus. 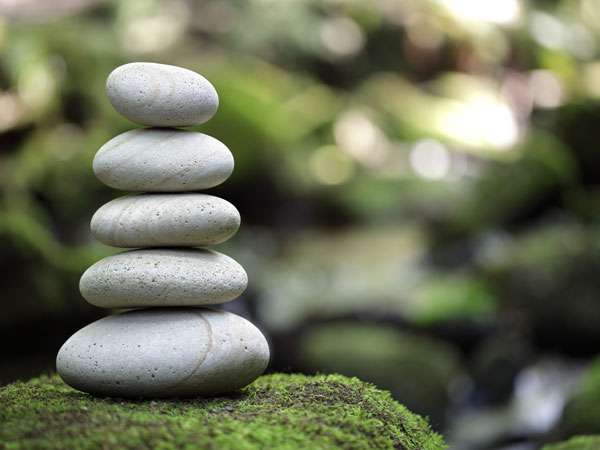 You can choose from 37 different meditations - You may want to 'Connect to Your Intuition', 'Expand your Psychic Abilities' and 'Communicate with Your Angels and Guides'. Or you can call in peace, romance and abundance. Maybe you want to 'Let Go of Fear' and 'Heal From Betrayal'. Or you're looking to "Align Chakras' and "Balance Your Health'. Discover more ‘focus’, ‘joy’, ‘inspiration’, ‘illumination’ and more!!! 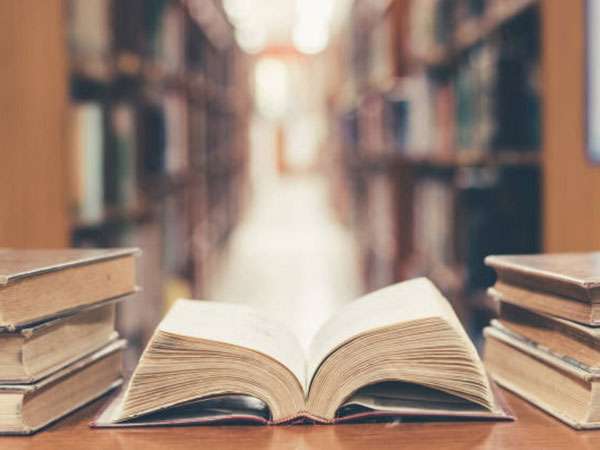 The Soul Truth provides wisdom to lead more fulfilling and enlightened lives with tools to release limiting beliefs, and create a life you love. Enjoy angelic guidance on a wide variety of subjects.

Touted as being a 'book before its time' by many, The 5th Dimension: Channels to a New Reality, published in by Simon and Schuster, is the book that tells us what the New Age will be like and how to live in it.

If you’re looking to explore THEO’s advanced wisdom on a focused topic then this is the gift for you.There are 14 different audio dialogues with THEO (and transcripts) on important subjects like manifestation, the future, universal laws, the real life of Jesus, health, relationships, non-judgment, intuition and psychic expansion, owning your power and more. Enjoy THEO's focused teachings on a variety of topics. 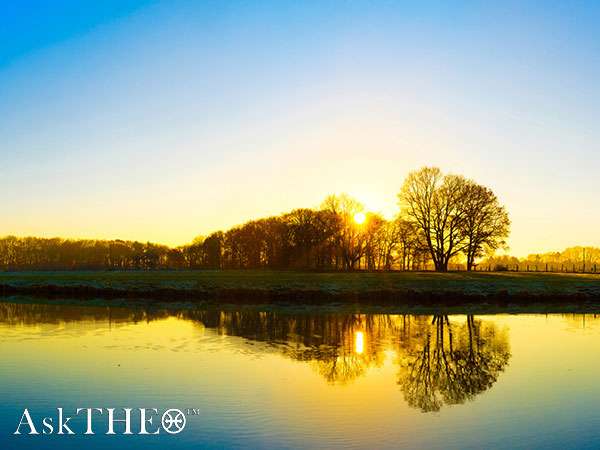 Do you love the idea of THEO teaching on a subject and then having access to a few different meditations that align with the same subject? Then this may be for you. Check out THEO’s different Spiritual Mastery Collections. 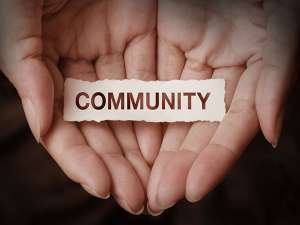 Not sure what to pick? Purchase a THEO Group membership and give yourself or a loved one access to more than 300 radio show archives, 108 video replays, monthly member’s only webinars, additional discounts and let them explore all THEO has to share. 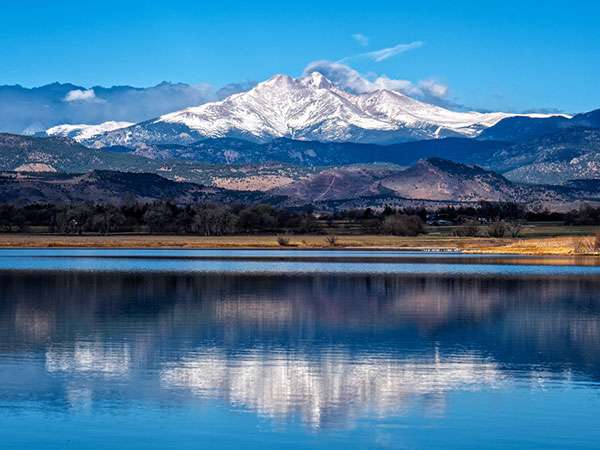 Spend time in the beautiful Rocky Mountains of Colorado, the birth place of Sheila Gillette, surrounded by the wonderful vortex energy, family and friends. This is a special place to experience THEO's energy and spend time with those who gather. 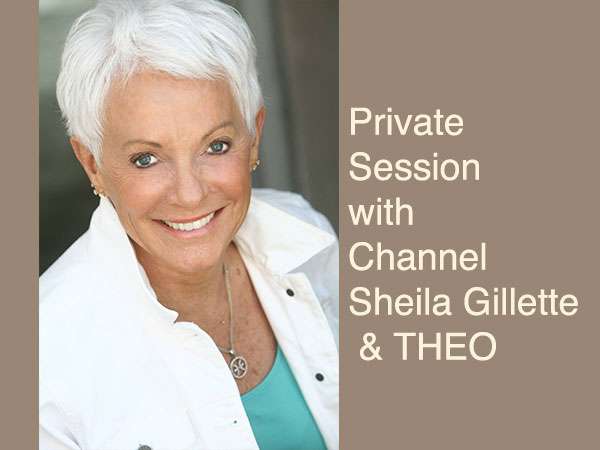 If you (or the person you want to buy a gift for) have been in a THEO mentoring program in 2019 and you’d like to purchase a private session for them, please email [email protected] and we can assist you. 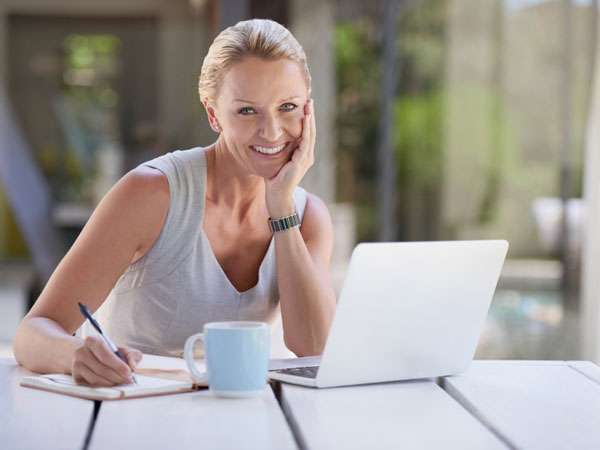 Are you interested in registering a loved one in a THEO Mentoring program? We understand! Sheila and THEO have had a profound impact on those who've attended them. Please contact us at [email protected] and we will discuss the opportunity with you. 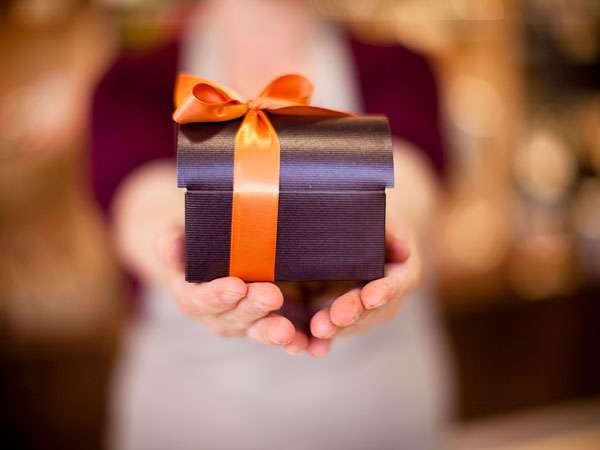 Unsure what to give as a gift? You can still give them the gift of THEO's wisdom in a gift card. This allows them to pick out the way in which they want to interact with THEO and explore the topics they'd love to know more about. 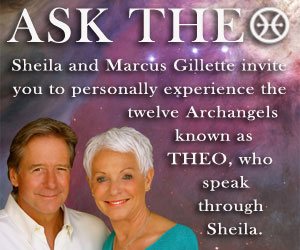 About THEO and Sheila & Marcus Gillette: In 1969, Sheila Gillette nearly died following a pulmonary embolism suffered during the birth of her third child. Following her improbable recovery, Sheila began experiencing various types of psychic phenomenon leading her to become the direct voice channel for twelve archangels known collectively as THEO. Sheila’s psychic abilities have been verified by para-psychological researchers, physicists and other scientists across the country, as well as by the hundreds of thousands of people that have sought THEO’s insight.

Notably, this includes Esther Hicks, for whom Sheila and THEO were the catalyst for her to begin channeling ABRAHAM. As Esther has described in her best-selling books, events and films, THEO predicted that she would channel her own group of higher teachers and instructed her on how to begin the spiritual process of becoming receptive to their energies. Within a year of Esther’s experience with THEO, she began channeling ABRAHAM.

While comprised of twelve angelic beings, THEO speaks through Sheila in a single voice. THEO has never been embodied, but rather speaks to us from higher dimensions. Paramount to THEO’s teachings is Soul Integration™, which is an authentic path to wholeness, or what many conceive of as enlightenment. The individual and collective challenges people face, as well as the dreams and ambitions they aspire to, can be met through learning how to become fully soul integrated. In this way, the Law of Attraction takes on new meaning as desired vision becomes less cerebral and more fully integrated in mind, body and spirit. 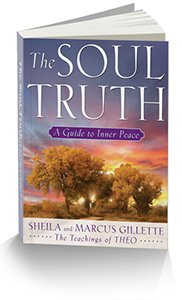 Sheila has been astonishing radio, television and live audiences with THEO’s teachings for several decades and has authored two books; the first published by Simon & Schuster titled, The 5th Dimension: Channels to A New Reality. Her second book, The Soul Truth: A Guide to Inner Peace, was co-authored with her husband Marcus, and was released in December 2008.

Marcus began his spiritual journey exploring out-of-body states as a teenager. A passionate seeker of truth and shamanic practitioner since several life changing events 25 years ago, Marcus has studied the wisdom of indigenous cultures, eastern philosophies, and material channeled from non-physical entities. Just prior to meeting Sheila, he explored expanded states of consciousness at the Monroe Institute and met with the business manager there with the intention of building an institute in Phoenix AZ. All prior plans changed in a moment on a magical night in May of 1997 when his Soul’s purpose for being incarnate at this time crystalized: he was here to partner with Sheila in sharing the teachings of THEO with the world. As a successful business consultant, coach and motivational speaker, Marcus has spoken to tens of thousands of people integrating Theo’s teachings of empowerment and possibility in his inspirational speeches.